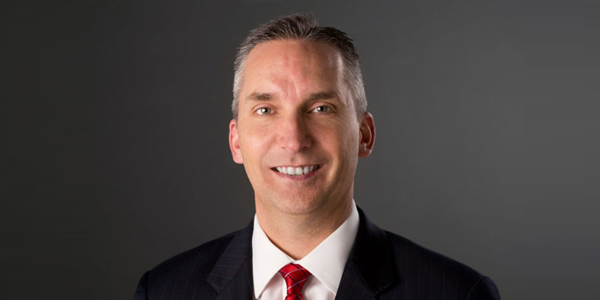 With more than 30 years of litigation and transactional experience, Mr. Adair represents clients at the trial and appellate levels before both state and federal courts, as well as in administrative proceedings, arbitration and mediation.

In practice since 1990, Mr. Adair is an accomplished litigator whose practice has focused on environmental and natural resources matters, including:

Before joining Hinson Gravelle & Adair LLP, Mr. Adair worked in the legal department of Texaco Inc. where he handled a wide array of litigation and transactional matters. He was also employed as a senior associate in the environmental and natural resources and litigation departments of Gibson, Dunn & Crutcher’s Los Angeles office. Mr. Adair served as a pro bono prosecutor for the Los Angeles City Attorney’s Office upon successful completion of the Trial Attorney Project training program.

Mr. Adair has also distinguished himself as a leading expert on legal and environmental issues related to the oil and gas well stimulation technique known as hydraulic fracturing, or “fracking,” particularly as employed in California. He is a frequent speaker at conferences throughout California on the current state of the law on hydraulic fracturing and associated environmental concerns.

Mr. Adair is a recreational cyclist, runner, and triathlete. He has completed numerous cycling centuries and double centuries, as well as the Furnace Creek 508 as a member of a four-man team. He has participated in many distance running events and particularly enjoys running trails in the Santa Monica and Santa Susana mountains.